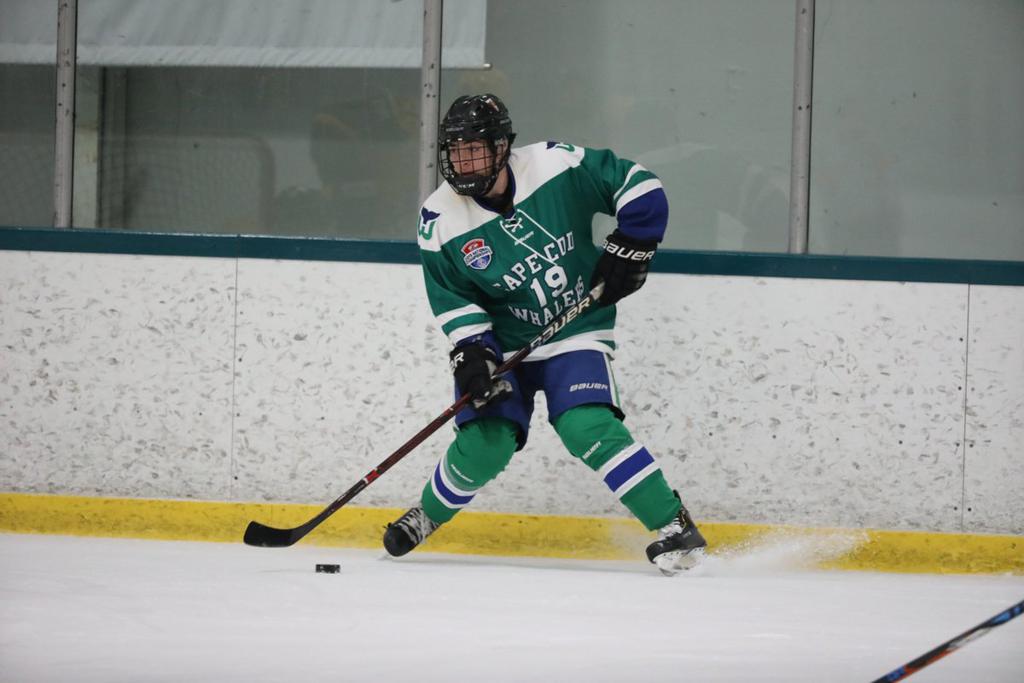 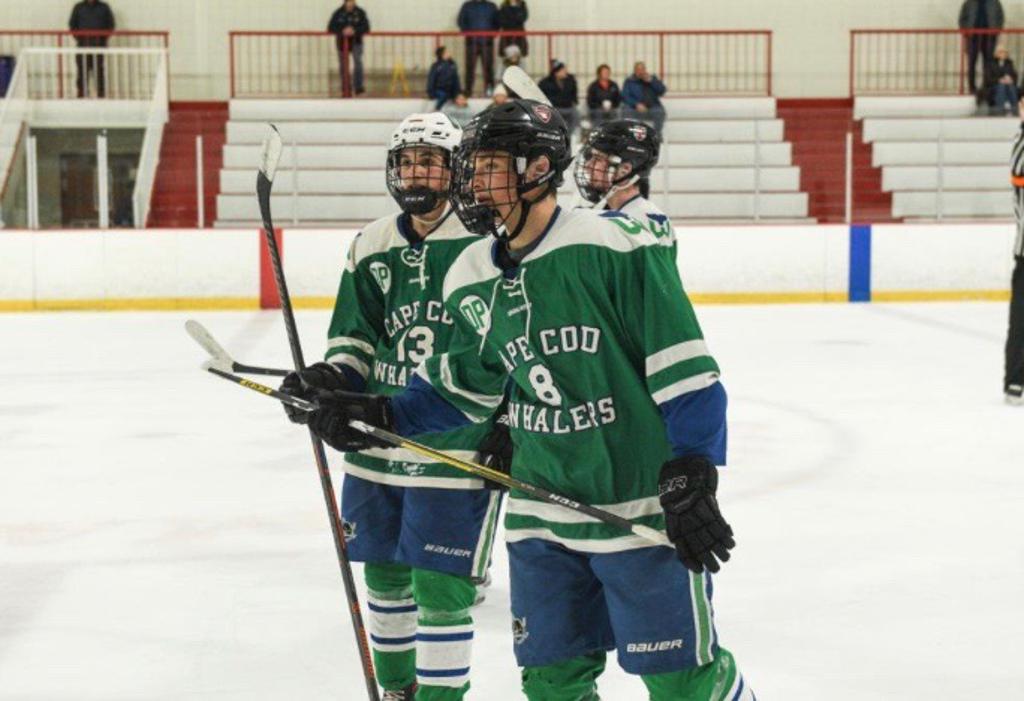 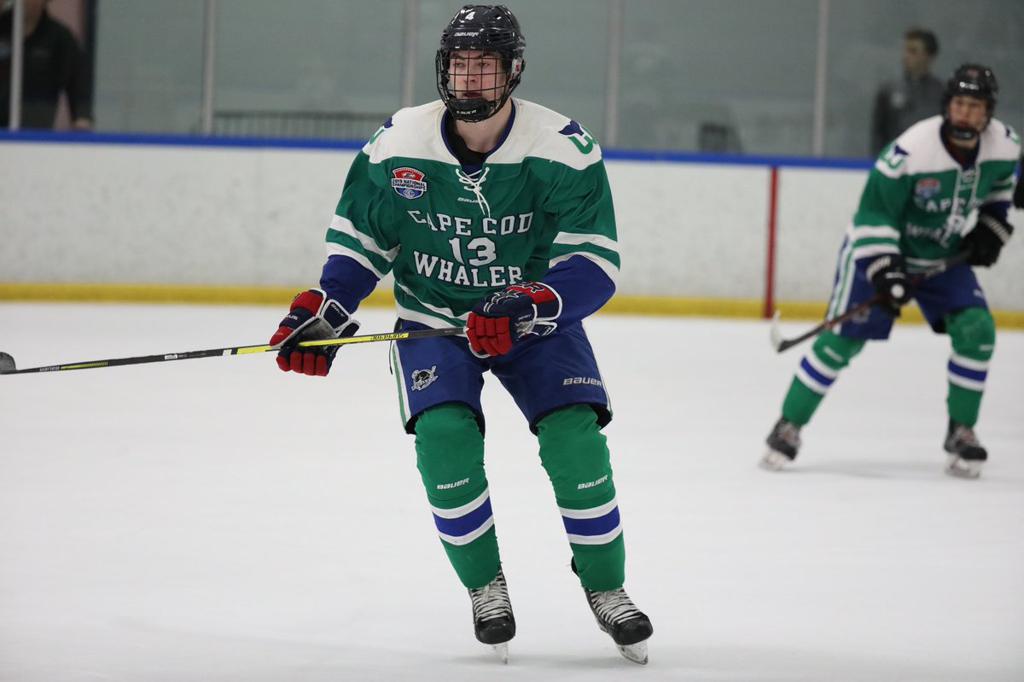 Tell people why this is important

What A Day To Be A Whaler

Yesterday was a great day to be a Whaler, with 6 former players hearing their names called in the 2020 NHL draft. Drew Commesso was the first drafted in the second round followed by Ian Moore, Brett Berard, Ben Meehan, Riley Duran, and Gunnarwolfe Fontaine. This truly had to be a dream come true, as these six players are officially NHL prospects. While Berard, Commesso, Duran and Moore were all selected in their first year of eligibility, Meehan was selected in his second and Fontaine was in his 3rd.

Drew Commesso was the first Whale off the board, at pick 46 by the Chicago Blackhawks. Drew had spent the last two years with the USA NDTP, where last season he put up a .920 save percentage. This year Drew will be playing for Boston University with fellow alums Ty Amonte and Jay O’Brien.

The St. Mark’s product Ian Moore was the next alum selected just five picks into the third round. Moore has starred with St. Mark’s, where he has put up 96 points in 80 games. He was also a part of the Whaler U16 team that finished as a national quarterfinalist. This year he will play for the Chicago Steel of the USHL before matriculating to Harvard for the 2021-2022 season.

Brett Berard was taken in the 5th round by the New York Rangers, following two years with Drew at the USA NDTP. Last year he finished 3rd on the U18 team in scoring, finishing with 34 points in 41 games. This season he will be suiting up with the Providence Friars, where he will join numerous Whaler Alums. His father also attended PC, where he played goalie. He will have the opportunity to compete against his father, as he is now the head coach at Holy Cross.

Ben Meehan was the next to go, shortly after Brett. He was selected by the LA Kings, following a great yet injury shortened season with the Cedar Rapids Roughriders. Ben put up 18 points in just 25 games. He will be playing with UMASS Lowell this fall.

Riley Duran’s selection in the 6th round had a little something extra, as he was selected by his hometown Boston Bruins. Riley has spent the last three years with the Whalers and the last two with Lawrence Academy, following stays with Woburn High and Malden Catholic. He was a prolific prep scorer last year with 44 points in 27 games, for the super 8 qualifier Spartans. This year Riley will play with the Youngstown Phantoms before joining Brett at Providence College next fall.

The final Whaler taken was Gunnarwolfe Fontaine, who was selected in the 7th round by the Nashville Predators in his final year of eligibility. He has scored at every level, including 30 points in just 13 games with the Whalers in 2016-2017. He is taking the ice for Northeastern this fall, where he joins Whaler alums including Aidan McDonough and Jayden Struble.

The Cape Cod Whalers are a midget organization with a proven track record of success. During the 2018-2019 season We had 42 alumni playing in college hockey and 13 playing in the NHL. We also had 18 players playing across junior leagues such as the BCHL and USHL. Along with these alumni successes, our U15 and U16 team won the Massachusetts State Championship, where our U16 lost to the eventual National Champion.

The 15 Whalers continue to roll, coming off a weekend with three big ties, again showcasing smothering D and great… https://t.co/G3xBi8XU4W

Our U16 squad twice won games with goals in the last minute, beating the #22 Philly Jr Flyers and No Cyclones Prep!… https://t.co/MsIWsemVga